You’ll find “Biberli” in any Swiss traditional bakeries, farmers’ markets and also in the bread section of the supermarkets throughout the year in Switzerland . They are the Swiss version of gingerbread, filled with nut paste (mostly almonds), enjoyed as snacks.

They say that the history of Biberli goes back to as early as 14th century, and the origin is East Switzerland including the canton of Appenzell. They say that the name “Biber(li)” comes from the German word “Pfeffer” which means ‘pepper’, as it contains spices.

The dough is mainly made of brown wheat flour and honey, and the filling is made of ground almond and honey. So when you prepare this in your kitchen, the whole house will start to smell warm and sweet like cinnamon and cloves, honey, and everything that’s nice! The beauty of making Biberli is in using the hand-carved wood model to imprint the designs – which in this case is an Edelweiss flower, the symbol of Switzerland.

Biberli making is a part of our Swiss traditional cookie baking class, which we will resume in Spring 2018.

This site uses Akismet to reduce spam. Learn how your comment data is processed. 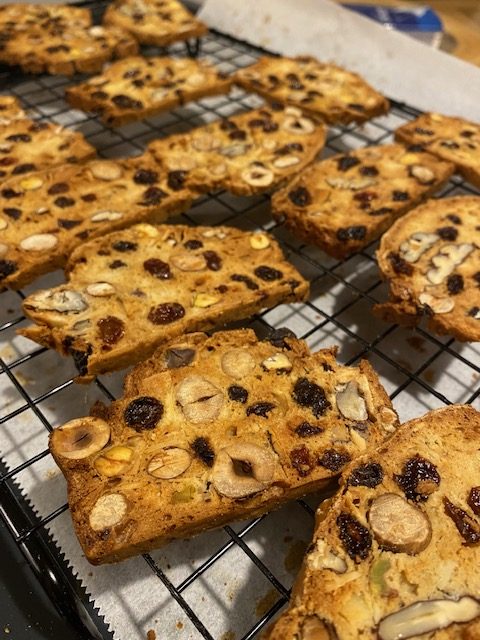 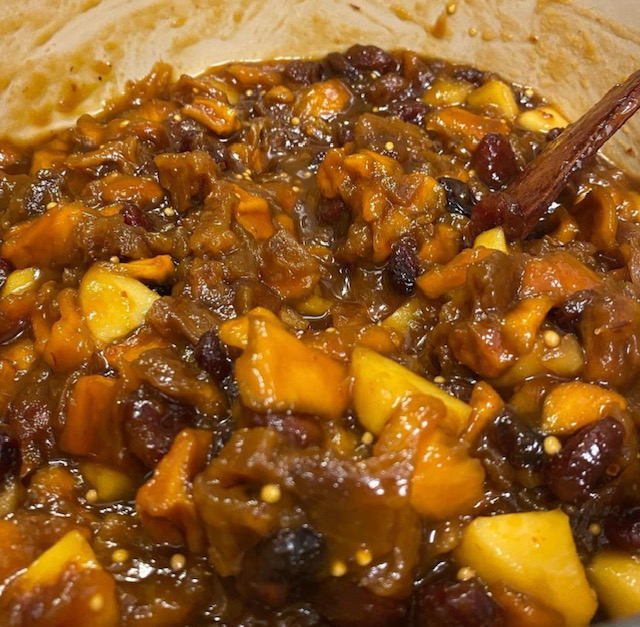 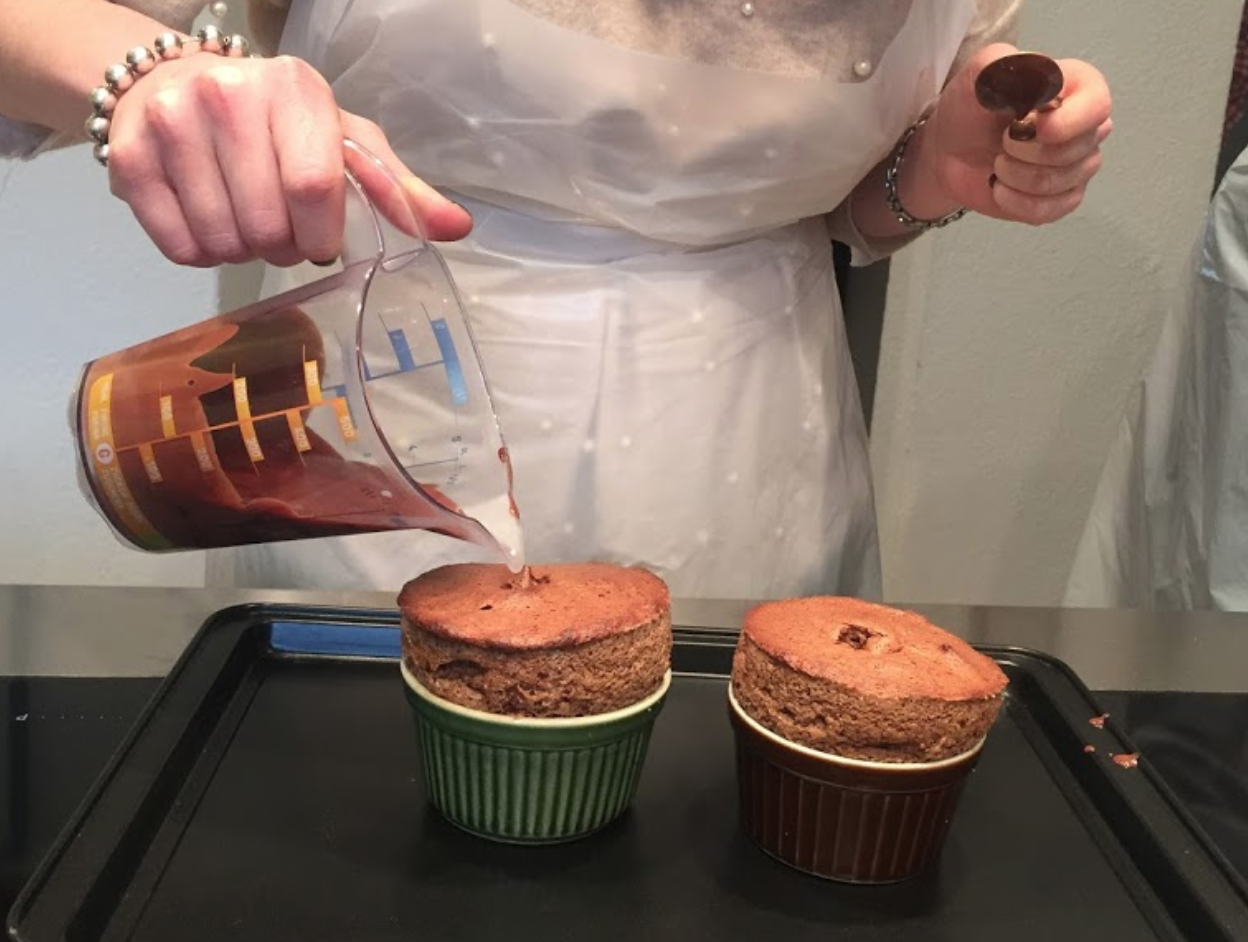 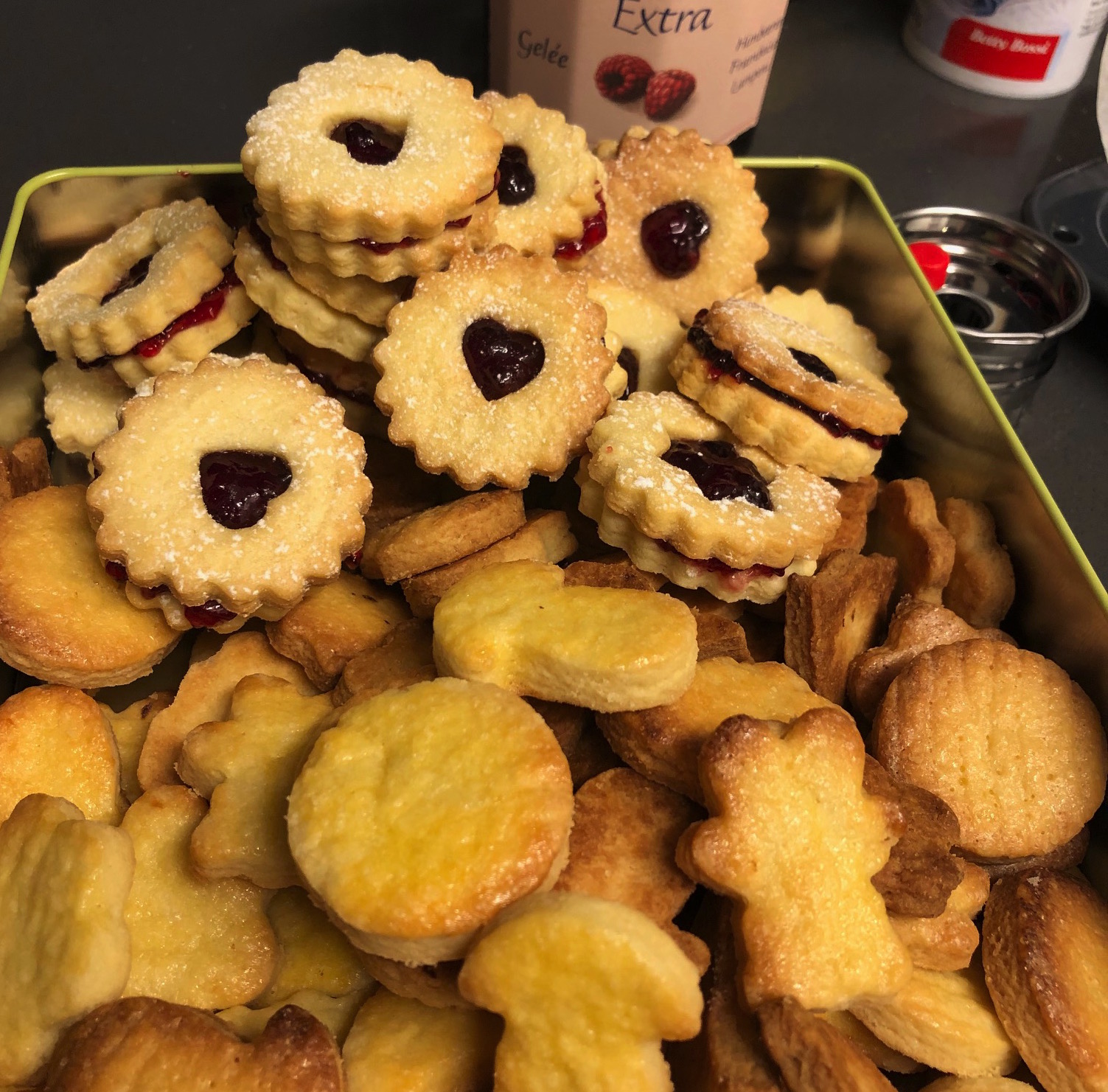 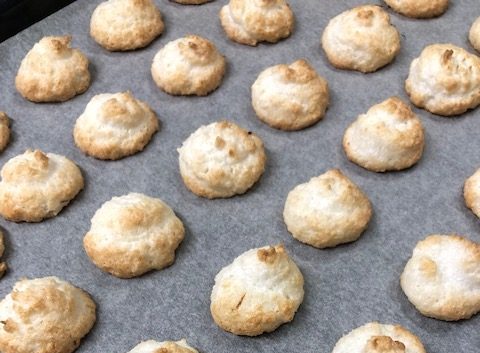 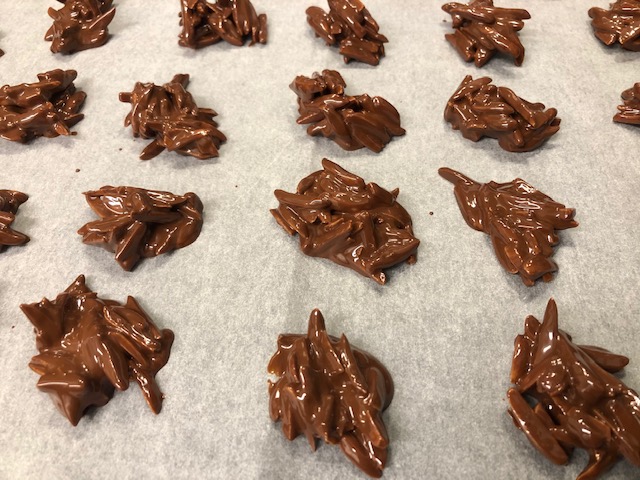 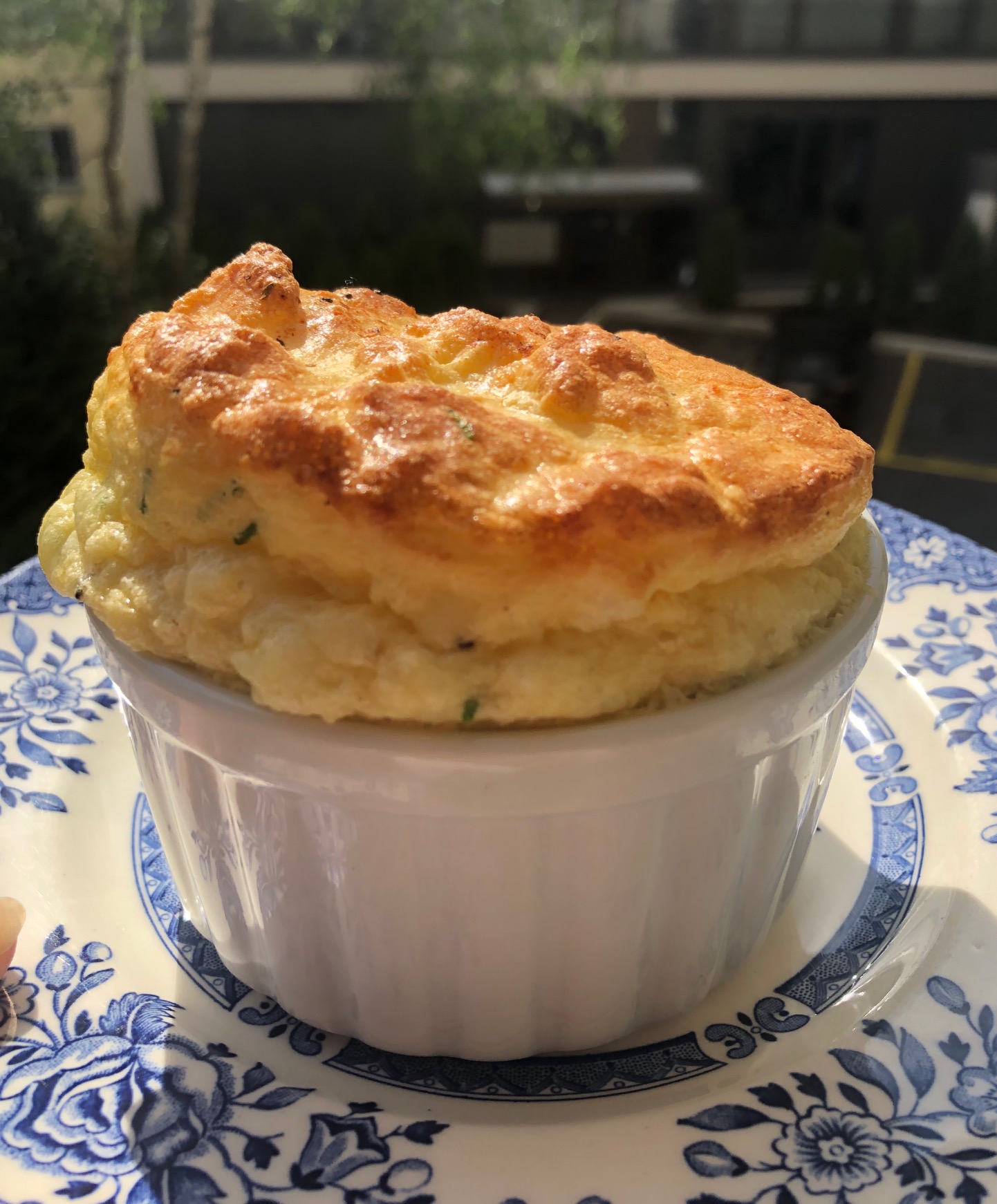 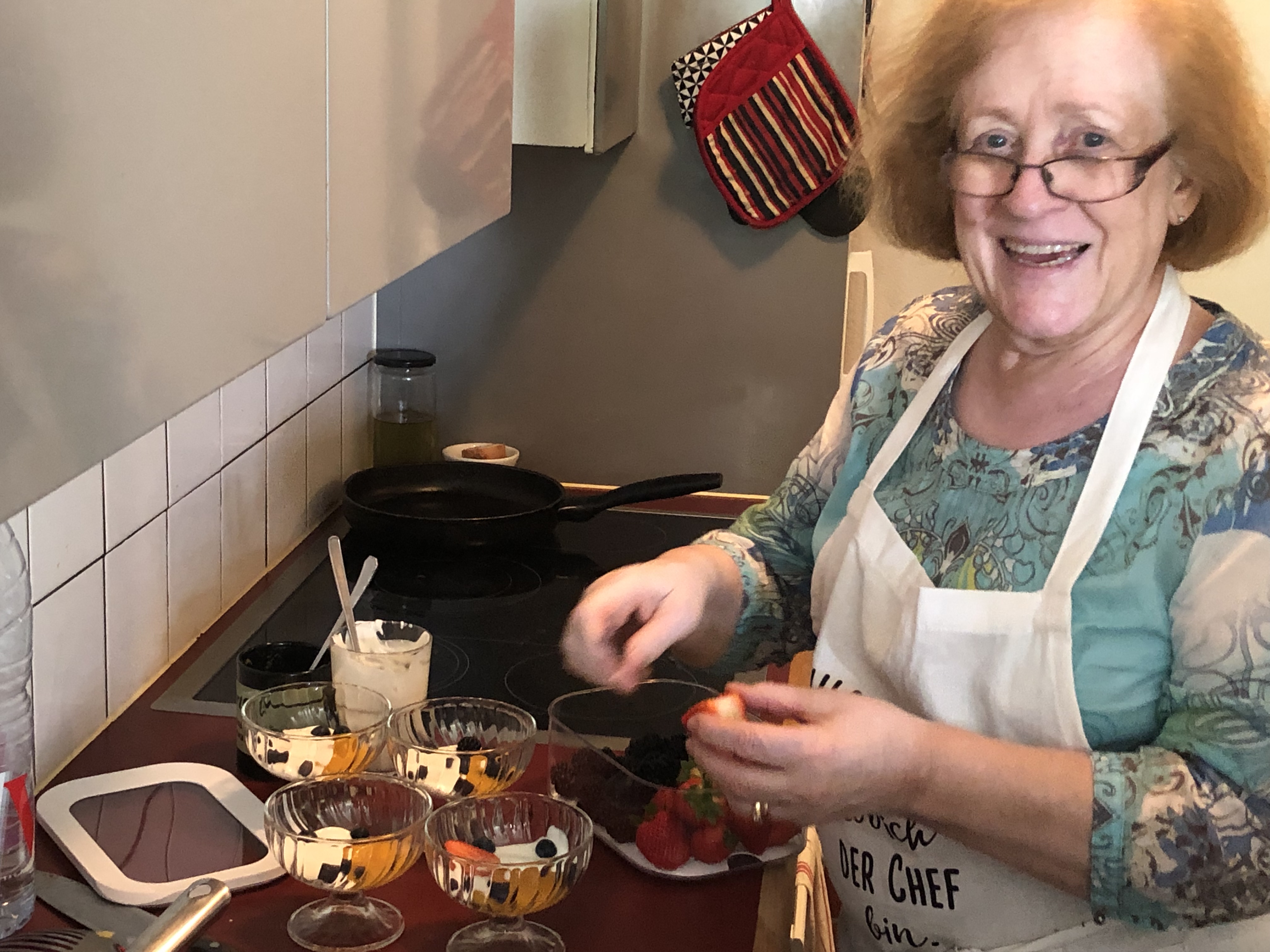 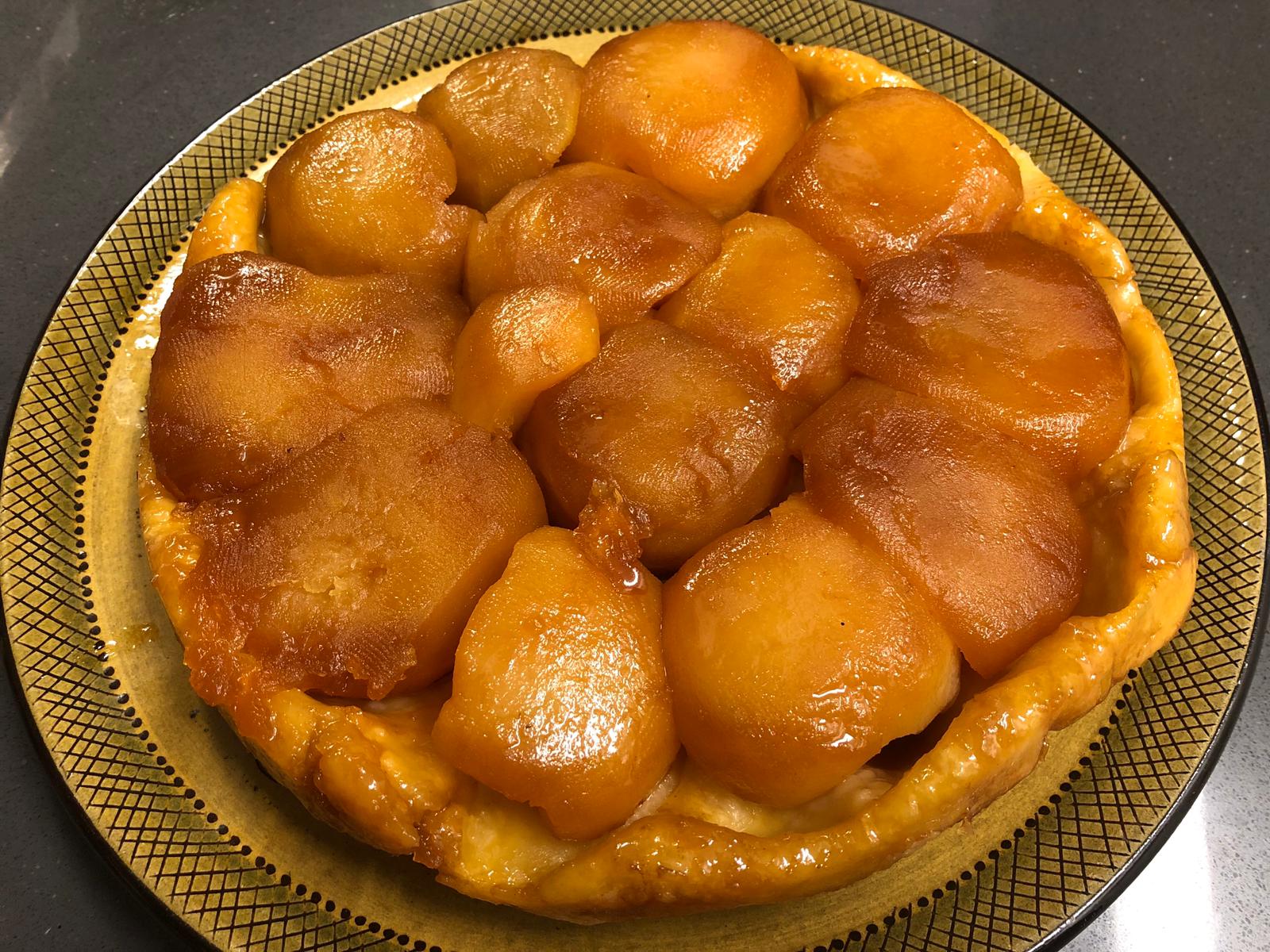 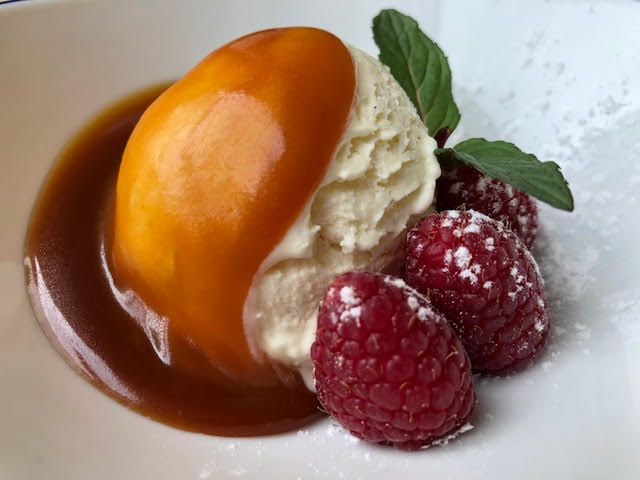